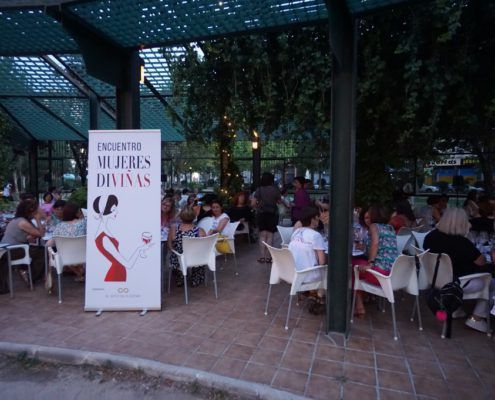 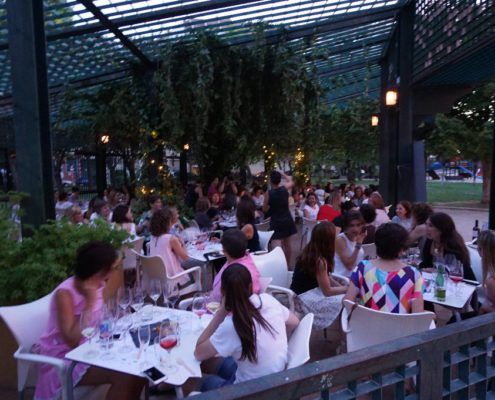 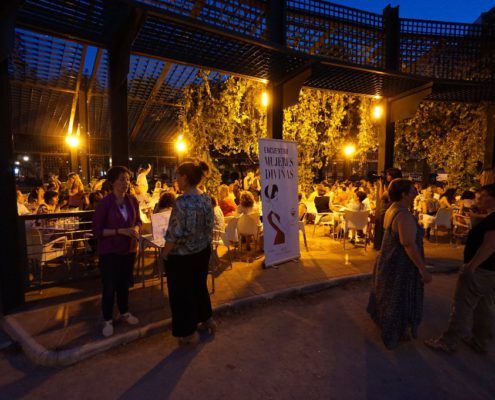 Our wines awarded at CIVA CHALLENGE